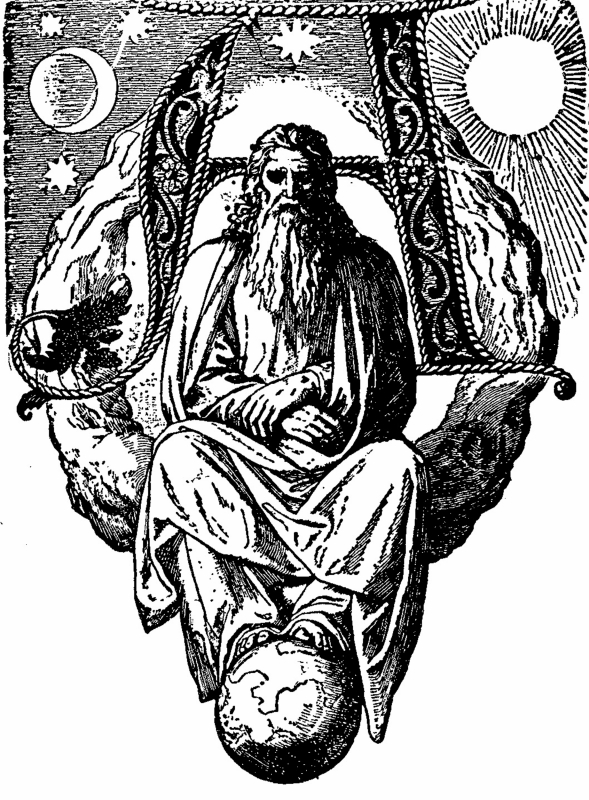 Genesis Five confirms God’s earlier threat to Adam that death, both spiritual and physical, would be the consequence of rebellion against the Creator. Though it would appear that some might escape the threat of death, living for as much as 969 years, inevitably death comes to all – except for one. God takes Enoch from the death-cursed world demonstrating that He alone rules over death. He also shows His power over an evil world by raising up Noah, a type of the Messiah, who witnessed a world devastated by rebellion and evil and through whom God brings about a new world.

The new world of Noah would again be ravaged by sin, necessitating One, the promised seed of the woman, who would finally deliver the world and its inhabitants from the curse. The Deliverer has come; He has borne the curse for us; He has inaugurated a new creation in which we now participate.  We have tasted the new creation in Christ and long for its consummation at His coming.

Though we still read obituaries in the city, being reminded of the reality of death, we do so understanding that the One who conquers sin and death has come. Though urban centers, perhaps more than any other place, bear witness to the devastating ravages of sin, we have the joy in church planting of raising up new communities, bringing the presence of Christ’s kingdom into an alien and fallen kingdom. This New Covenant Kingdom radically differs from the kingdom of this world: www.firstimportance.org quotes from Neil Willams on the radical newness of the Kingdom of Christ.

“The kingdom of God is the new and final age that began with the coming of Jesus. His kingdom is not part of the present age — an age where the flesh reigns; where people are divided, relationships are broken, and suspicion and competition dominate; where money, sex, and power are abused; where leaders are first and servants are last; where behavior is controlled by laws, and identity is defined by race, gender, or social standing; and where gifts and resources are used for the advancement of oneself. Rather, the kingdom of God is the new age. It is the age of the Spirit (Matt 12:28). It is the age of righteousness, peace, and joy in the Holy Spirit (Rom 14:17). The kingdom of God is about the renewal, restoration, and reconciliation of all things, and God has made us a part of this great story of salvation.” – Neil H. Williams, Gospel Transformation (Jenkintown, Pa.; World Harvest Mission, 2006), iii.